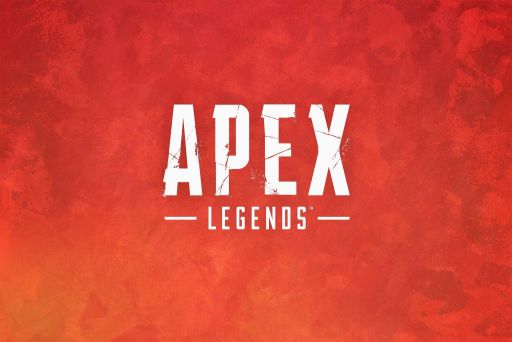 Lets not beat around the bush here, I stink at FPS games, and I really stink at games where I need to play against other people. I remember when my buddy started to play PUBG I was curious But I never tried it. I remember when Fortnite came out I never thought I would be good enough so I never played it. Recently while listening to the BombCast they started talking about Apex Legends And I thought it would be something I would be interested in.

I will admit I was hesitant to play this game since EA has been absolute garbage the past couple of years aside from Titanfall 2, But I downloaded it and convinced a friend to play with me. The first couple matches were OK we got our butts handed to us pretty easily but we were getting better and starting to understand how the game worked. The more we played the better we became, and soon I found that we could make it to the top 5 squads on a regular basis.

How The Game Works

As soon as you have your squad up and running you’re taken to the character selection screen which currently only has 8 playable characters 2 of which you have to unlock by playing the game. Each character has their own special set of abilities that can make a break a game. The nice part is while your waiting for your turn to pick, if you hold your mouse over a character, it let your squad know that you’re interested in playing is them.

The game is currently set to always set to 20 squads of 3 people. This is important and I will touch on it later. Once the whole squad has picked their characters you taken to the next stage of the game.

One person in the squad will be selected as a jumpmaster, They are the ones who will pick a spot to have the entire squad land at on the map. The other squad members can suggest places for the jumpmaster to go and they can either acknowledge and go to that spot or pick a different one. Theater squad members also have the choice to break away from the jumpmaster and fly their own path if they choose. I wouldn’t recommend this because then you’re going to be a solo player with squads gunning for you.

Landing And The Fight For Loot

As soon as you land it’s a mad dash to find any loot you can. You don’t start with any weapons, armor, or a helmet so it’s your job to find them and get protected as fast as you can. Each item in the game ranges from normal grey colored items, to gold legendary items. As you play the match the idea is to find better loot and prepare for the end game. You also have to remember your squad is also looking for items, so you cant take it all, luckily there is also an awesome ping system built into the game, which I will talk about.

During the match as you progress into different areas, the game will tell you if it is a ‘High Loot’ area. This generally means you are going to find better items and equipment for your character. The only downside is everyone else is also gunning for that loot, so you will most likely have a fight on your hands.

Apex Legends has built one of the the best pinging systems into a game ever. It allows you to tag items, enemies, locations, whatever and shows your team. The best part is this system is a single button, that is aware most of the time of what you are trying to do. It makes it very easy to ping an enemy so your team knows to look out, or tag a helmet if you know a squad mate needs one.

You can keybind other keys for specific pings such as items or enemies. As an example I have a button just for an enemy, so I can easily point to a relative location of where they might be. This is super important when you are trying to work as a squad and get the job done.

If the map stayed the same size the whole match, it would take forever. Early Battle Royale games introduced a new system of a shrinking map to force players close to one another for the end game. Apex Legends is no different in this department. Throughout the match there isa timer that shows you when the ring is going to close in, and if you have a pathfinder on your team, you will know exactly where you need to be. Get caught outside the ring and your health will slowly start to decrease. In the end the amount of map you have to work with is extremely small, forcing on final battle, to see who has the best gear and skills to win the match. 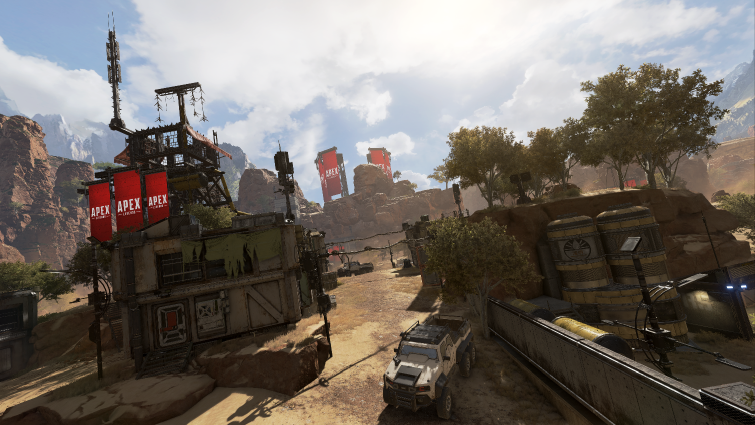 I did watch a video today of someone clearly cheating in Apex Legends with an aimbot. It’s really frustrating as a person who doesn’t have a lot of time to play these games to be matched up with somebody who’s going to win because their cheating. While I know this is an issue with a ton of multiplayer games and developers are always trying to find ways to stop it It’s extremely frustrating. Cheating is the kind of thing that turns me off to these games because I want to play to win and I wanna win fairly.

There is so much about this game that I didn’t talk about and I can go on for hours if I really wanted to. I really think the developers at EA did a great job making a Battle Royale game that’s very easy for anybody to jump into. I was extremely hesitant coming into this game but after even just 3 matches I feel I’m already better. My biggest complaint is the tutorial teaches you nothing about how the game works. They take you through a quick movement, how to equip weapon, how to throw a grenade, and how to use skills for your character.

I am happy to report that the few games I’ve played with absolutely random people, they’ve been either very nice and helped me out, or they just go do their own thing and they don’t bother me. I’ve played other games in the past with a very toxic communities and it’s hard for someone to get into those games when they have to deal with the constant abuse. So far the Apex Legends community has been very good and very helpful.

I look forward to getting some more matches under my belt and a followup to this post. Tonight I plan to play with some good friends and have some laughs as we get destroyed in the best way possible. All in all I would say this is a success for my first Battle Royale game.