The Game Is Taking Shape

So I did manage to get some time to work on the game while I was out in California. I have been hard at work fixing a few bugs that I had found in the game and working to make it mildly playable.

The only issues I have run into I will discuss below, but things are finally shaping up nicely.

I wanted to get a new title screen into the game so that it looked a little more polished. I also didn’t feel like working through some of the bugs in the game. 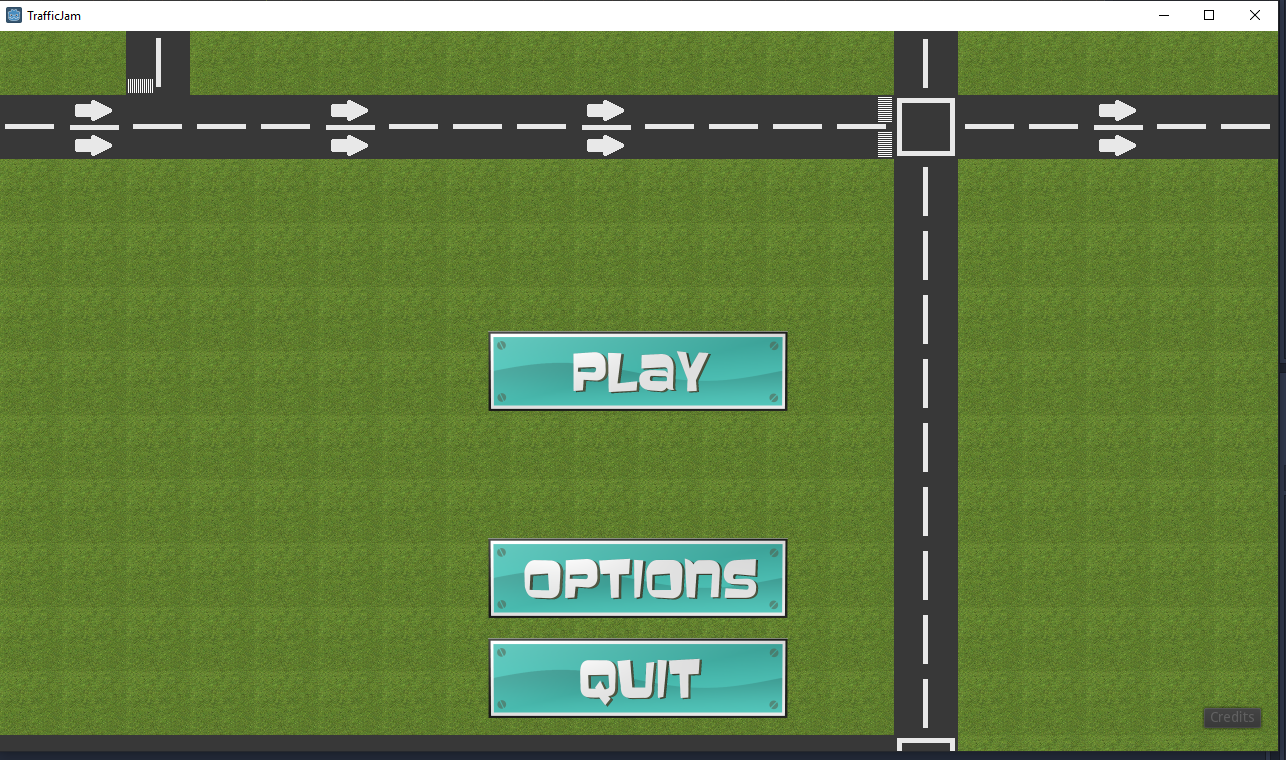 I am pretty happy with how it is currently. There is a gif below of the Title Screen in action, as I have cars and such moving through it.

Gameplay Is Coming Along

I have been hard at work trying to make this game better, and make it fun to play. That is always the issue I have, I don’t think the game is fun, but others do. I have also added some new vehicles, and changed how they spawn, and how they act in the world.

From this small gif you can see the title screen in action, and also the new level select screen. The level buttons are generated on the fly which is nice, I am still working out some finer details with them. Since that gif, and this post I have also updated the font on a lot of buttons so it doesn’t look as generic.

Annoying Bug Of The Week

While it is not a game breaking on, it is still super annoying. There is a bug when you win, or you crash the vehicles and the menu appears. The cars and the smoke are rendered in front of it for some off reason.

I am still working through that and hope to have it fixed soon. It is probably some stupid issue with the layers in the game.